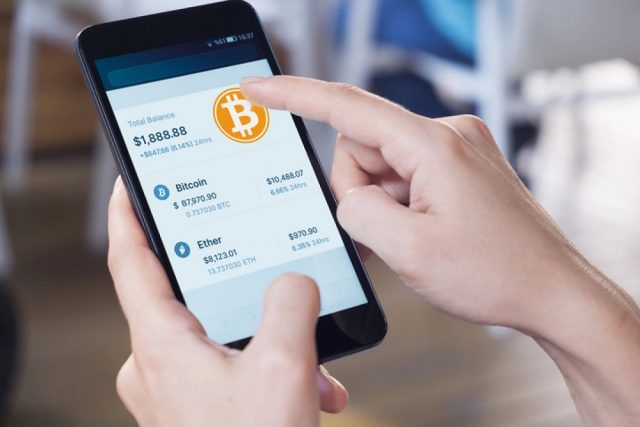 In the digital age, cryptocurrency is in high demand in the present global market. Even though bitcoin has been around since early 2009, the concept of crypto investment has received much interest in the last 2 years. The cryptocurrency market has grown as technology has progressed. This growth has been influenced by few recognized individuals who have set new standards in the field of crypto investment. Let us now identify 10 Crypto Influencers that you should be following on social media:

Since 2013, Jimmy Song has been participating in open-source bitcoin initiatives as a bitcoin enthusiast, researcher, as well as author. Song joined Monetas, a crypto-finance software startup, in 2014, after serving as a software developer in a range of companies. He also joined Armory Technologies.

After that Paxos, a New York-based financial services company and stablecoin issuer hired him as its chief architect. Song became a bitcoin associate at Blockchain Capital, a business focused on investing ideas based on blockchain technology, in January 2018. He wrote “Programming Bitcoin” in 2019, a book aimed at teaching readers the fundamentals of bitcoin.

Elon Musk is a billionaire entrepreneur. Elon Musk, the SpaceX and the Tesla founder, is a staunch supporter of all cryptocurrencies and dogecoin in particular. In the summer of 2021 with his SNL announcement Elon Musk played a huge role in shooting the value of dogecoin to “the moon.”

Andreas Antonopoulos is a blockchain expert as well as a successful entrepreneur. Andreas was a pioneer in the use of digital products and blockchain technology. Following these bitcoin experts in 2021 will keep you up to date on the most recent news and ideas.

Adam Back has gained tremendous popularity for creating the proof-of-work approach that is now used to verify bitcoin and blockchains. Through Block stream, he has also assisted in the development of some of the world’s most groundbreaking crypto infrastructures.

Nick Szabo is most known for inventing BitGold, a cryptocurrency that existed during the mid 2000s.

CryptoCred is just a crypto market technical analyst and an individual Twitter educator. He is regarded as an influencer because he has a large internet following and often posts market suggestions and trade hacks.

PlanB is a bitcoin influencer who knows everything there is to know about the cryptocurrency market.

Josh is a top crypto influencer who is followed by millions worldwide. He keeps up to date with the latest information, advice, and memes related to cryptocurrency mostly on Twitter.

Changpeng Zhao, popularly known as CZ, is the founder and CEO of Binance. He uses his Twitter handle to routinely share updates that can be helpful to shareholders.

Nicholas Merten is the founder of the world’s most popular YouTube channel devoted to cryptocurrency news. He shares regular updates on social media, where he posts crypto-related updates.

In a nutshell, by following these cryptocurrency influencers, you can learn everything there is to know about cryptocurrency and stay in touch with Blockchain’s enormous prospects.